In 1979, intent on venturing into the vast and unexplored areas of the virgin Amazon rainforest, a small American film crew attempts to make a documentary about the region’s indigenous cannibalistic tribes, only to disappear without a trace. As the noted anthropologist, Harold Monroe, and his team of seasoned guides embark on a rescue mission to locate the missing documentarians in the heart of the Green Inferno, fearful tribes, that no white has ever seen before, will soon start to take an interest in them. Inevitably, as the professor unearths more evidence about the fate of the film crew by sheer luck, a desperate battle to recover the raw footage that was paid in blood will commence–after all, the world must learn all about the savage and unspeakable atrocities captured on the riveting unedited footage. In the end, what has happened to the overambitious explorers, and the shocking final two reels? 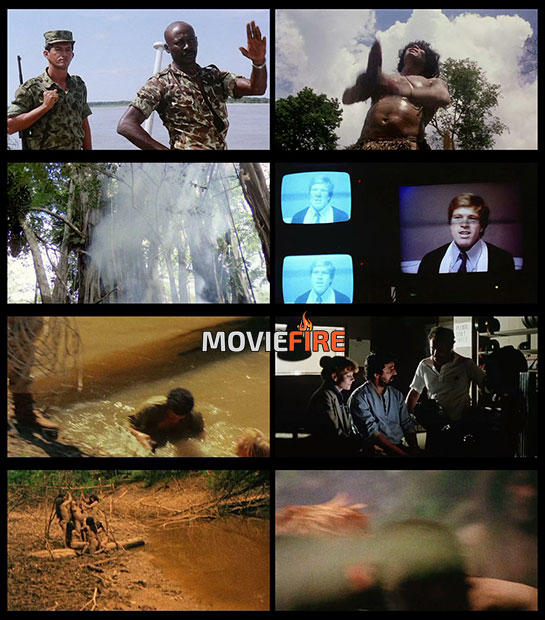 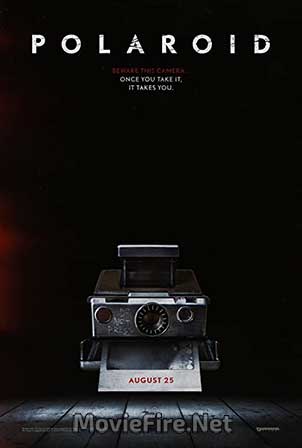 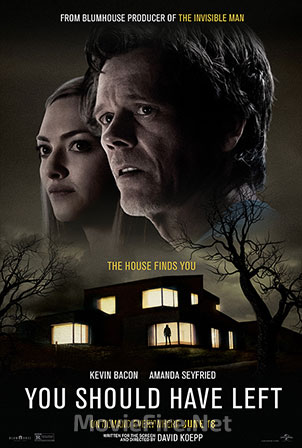 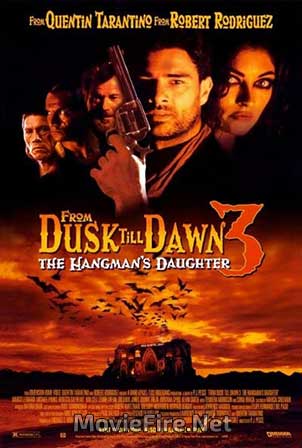 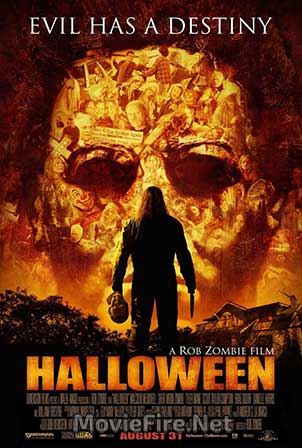 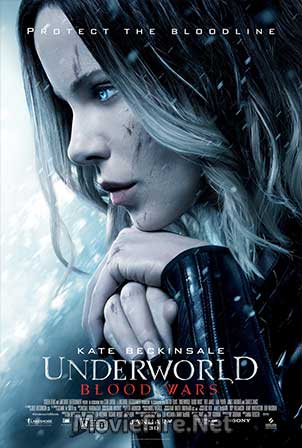