Colonel Katherine Powell (Dame Helen Mirren) is a U.K.-based military officer in command of a top secret drone operation to capture terrorists in Kenya. Through remote surveillance and on-the-ground intel, Powell discovers the targets are planning a suicide bombing and the mission escalates from “capture” to “kill”. But as American pilot Lieutenant Steve Watts (Aaron Paul) is about to engage, a nine-year old girl enters the kill zone triggering an international dispute, reaching the highest levels of U.S. and British government, over the moral, political, and personal implications of modern warfare. 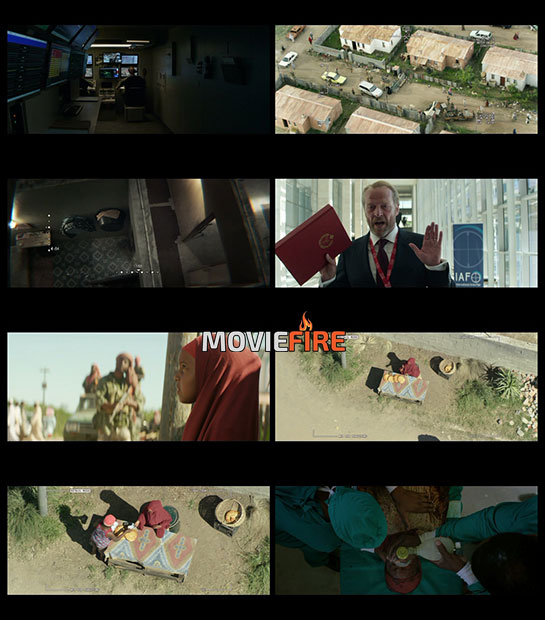 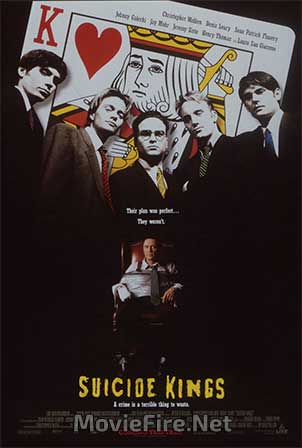 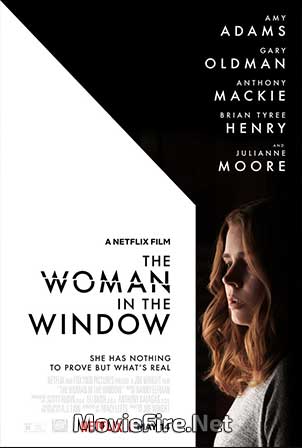 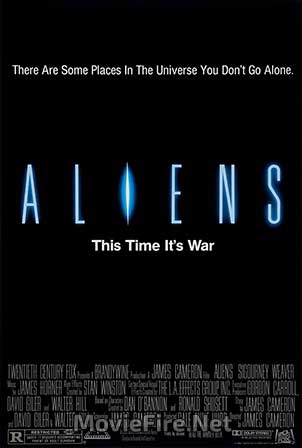 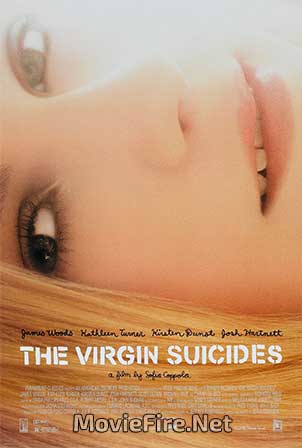 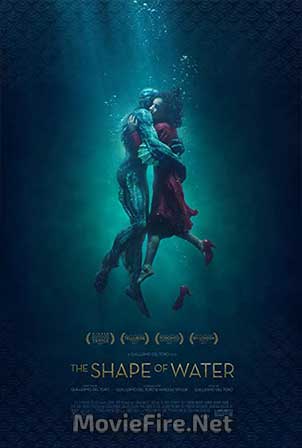