Whip Whitaker is a commuter airline pilot. While on a flight from Orlando to Atlanta something goes wrong and the plane starts to fly erratically. With little choice Whip crashes the plane and saves almost all on board. When he wakes up in the hospital, his friend from the airline union introduces him to a lawyer who tells him there’s a chance he could face criminal charges because his blood test reveals that he was intoxicated with alcohol and cocaine. He denies being impaired, so while an investigation is underway, he is told to keep his act together. However, letting go of his addiction is not as easy as it seems… 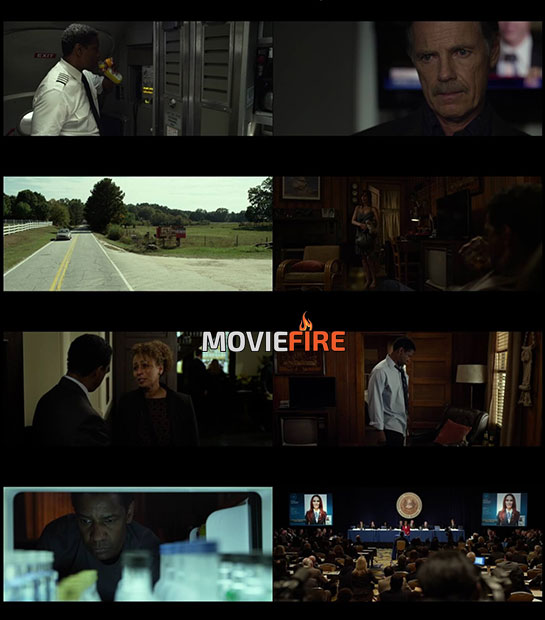 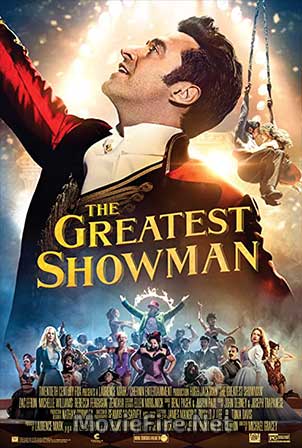 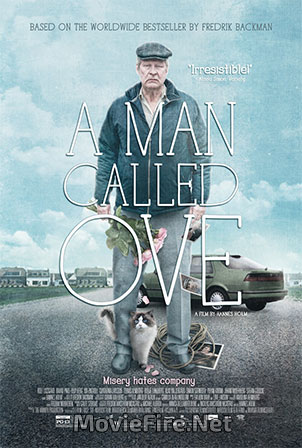 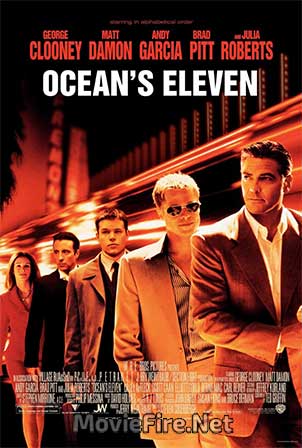 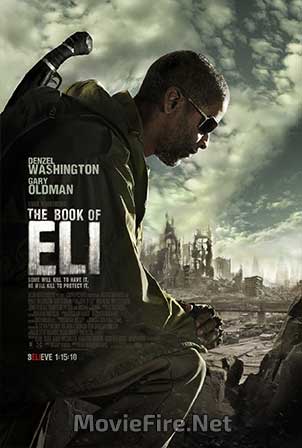 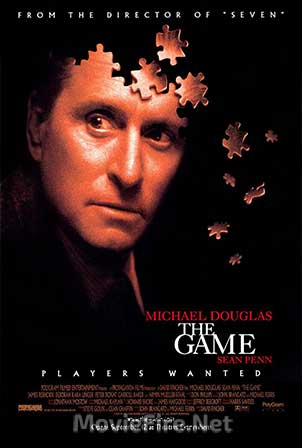