In 1892 after nearly two decades of fighting the Cheyenne, the Apache, and the Comanche natives, the United States Cavalry Captain and war hero Joseph Blocker is ordered to escort the ailing Cheyenne chief, Yellow Hawk–his most despised enemy–to his ancestral home in Montana’s Valley of the Bears. Nauseated with a baleful anger, Joseph’s unwelcome final assignment is further complicated when widowed settler Rosalie Quaid is taken in by his band of soldiers. Aggressive packs of marauding Comanches are still on the warpath and thirsty for blood, so can the seasoned Captain do his duty one last time?. 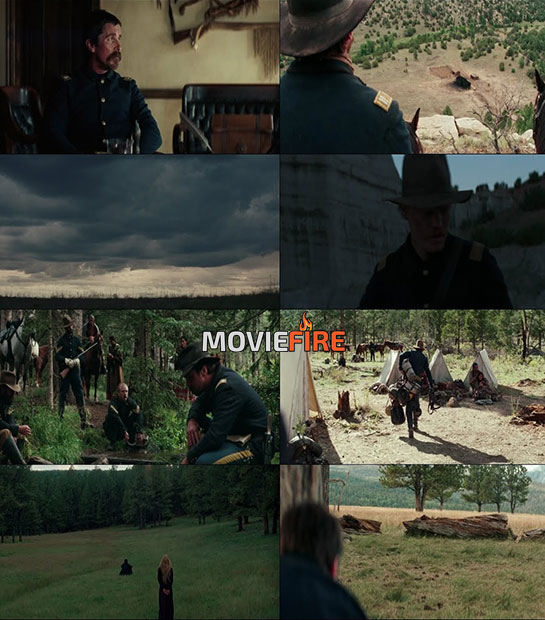 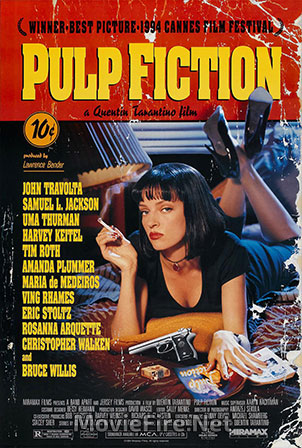 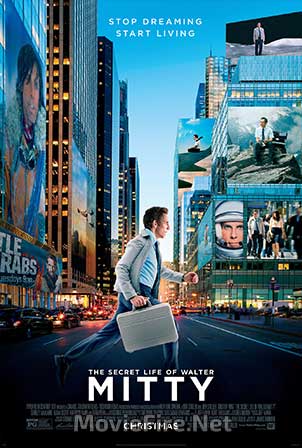 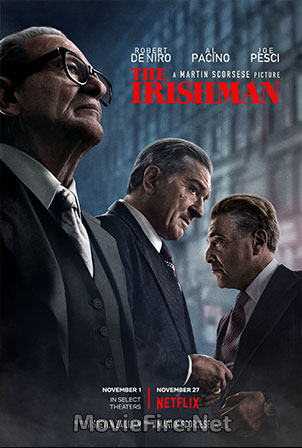 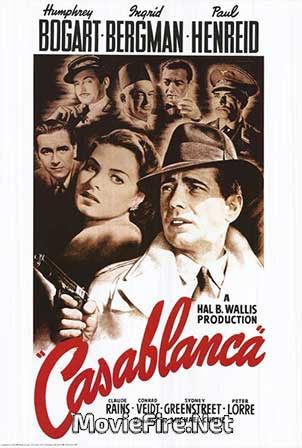 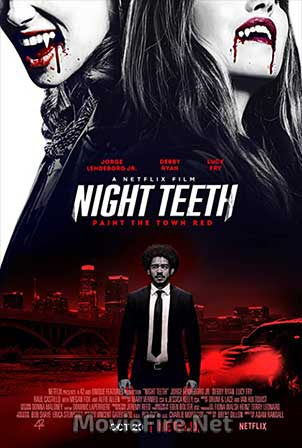