Legendary assassin John Wick (Keanu Reeves) is forced out of retirement by a former associate who plans to gain control of a mysterious international group of assassins. Forced to help him by a blood oath, John sets out on a thrilling adrenaline rush to Rome to fight the world’s most dangerous assassins. 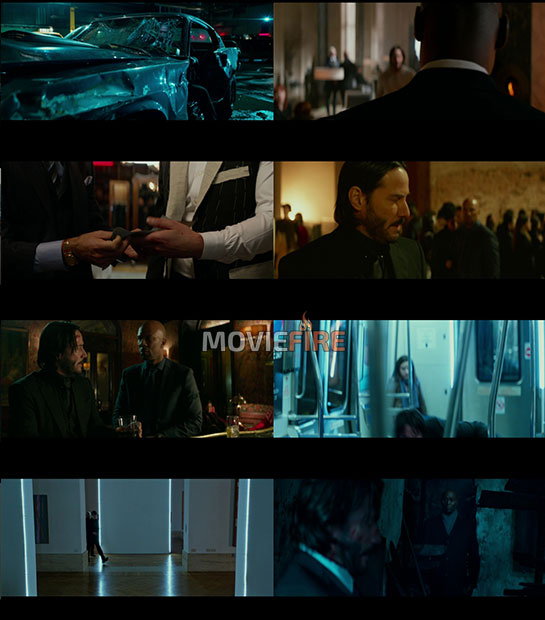