In the 1970s, a motley crew of explorers and soldiers are recruited to travel to a mysterious island in the Pacific. Among them are Captain James Conrad (Tom Hiddleston), Lieutenant Colonel Packard (Samuel L. Jackson) and a photojournalist (Brie Larson). But as they enter this beautiful but treacherous island, explorers will find something absolutely amazing. Without knowing it, they will be invading the domain of the mythical Kong, the giant gorilla king of this island. It will be Marlow (John C. Reilly), a peculiar inhabitant of the place, who will teach them the secrets of Skull Island, as well as the rest of the monstrous beings that inhabit it. 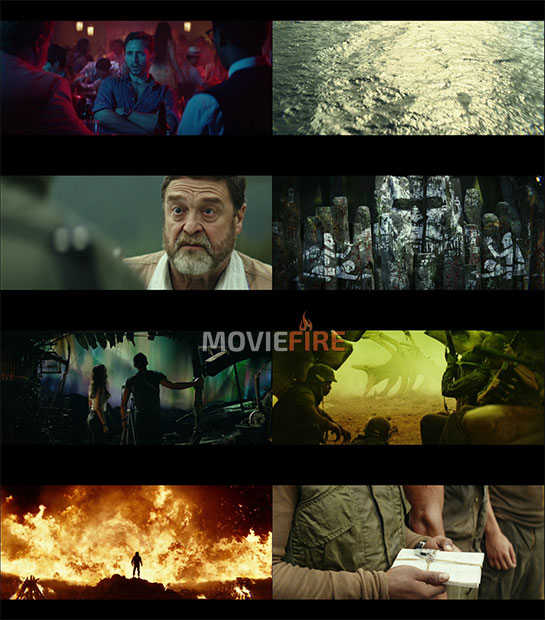