Mission: Impossible III (stylized as M:i:III). A man named Owen Davian kills an IMF agent who was sent undercover by the legendary Ethan Hunt, who has withdrawn from combat missions. Hunt now has a fiancée, Julia, who believes she works for the traffic department when she actually trains younger IMF agents to engage in combat. He’s assigned to his last mission. His mission, if he decides to accept it, is to capture Davian, who is selling a toxic weapon called a rabbit’s foot. But Davian is reckless, cruel and mortal. He promises Hunt he’ll find Julia, hurt her, and Ethan will be too dead to help her. The mission is no different from the others, it is dangerous, intelligent and impossible; but now it’s personal. 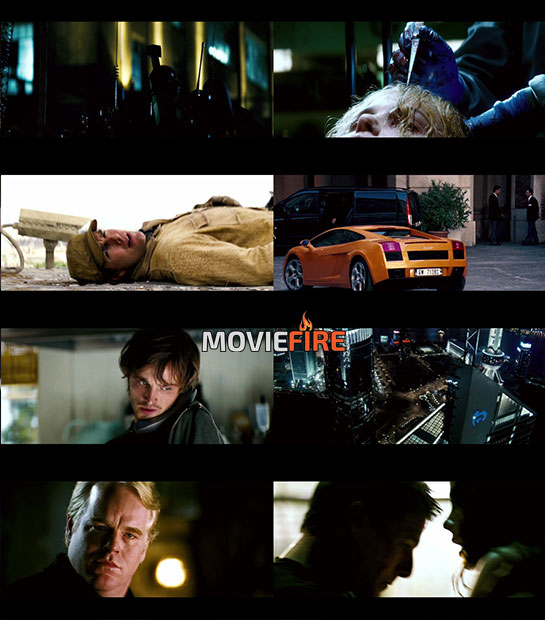