GOOD TIME MEEETS THE FRENCH CONNECTION ONE WAY is a Noir crime thriller in the same vein of the best of 1970’s American cinema. Downtown Los Angeles, Present Day. FREDDY, a petty criminal , is on the run with a bag full of cash and coke. He’s way over his head and hurt bad. With a bullet in his guts he’s running out of time. FAST. If he doesn’t get a blood transfusion in the next couple of hours he’s dead meat. He’s dead even quicker if VIC , the female Mexican drug baron he’s stolen from catches him first. He hops on a GREYHOUND in skid row with a one way ticket to the deep California desert. His friends, Mac and JJ are not so lucky. Freddy tries every trick in the book and every meaningful relationship he has to get him out of this ever building boiler room. The bus becomes his purgatory. On board, one of the passengers don’t appear to be what they seem while another , a teenage girl, walks herself into a dangerous and dark corner. As Freddy’s time is running out he is faced with himself, his demons and what to do for his daughter and her mom, the love of his life. As well as saving the young girl on board ….and his own soul. There is only…….ONE WAY. The film draws inspiration from Friedkin’s FRENCH CONNECTION, Safdie Bros.’ GOOD TIME and De Palma’s CARLITO’S WAY. 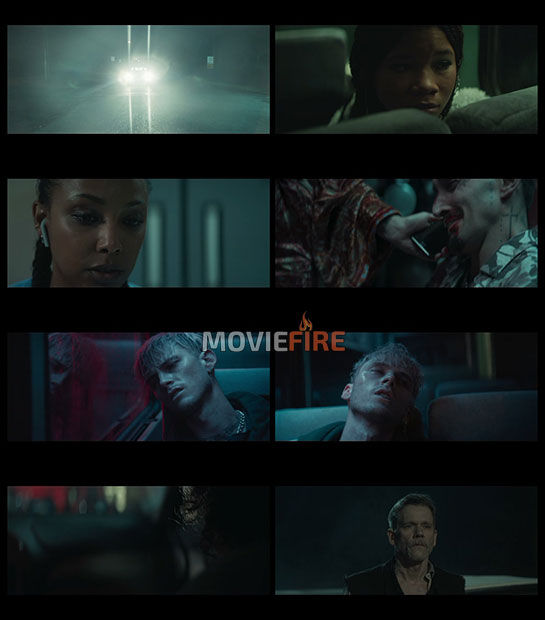 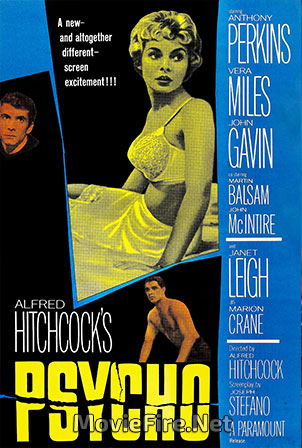 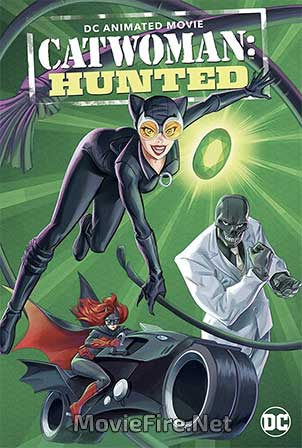 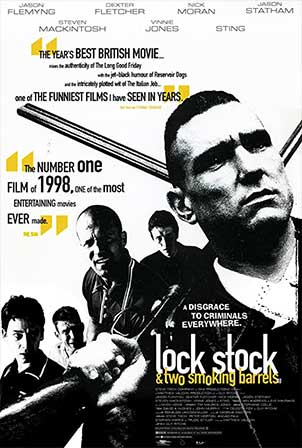 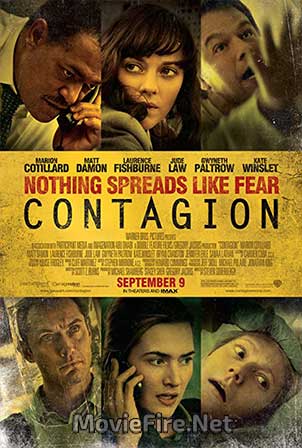 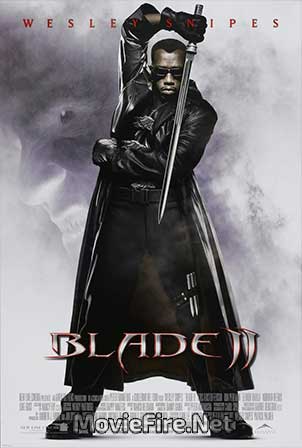