An innocent man is framed for the homicide of the Vice President’s brother and scheduled to be executed at a super-max penitentiary, thus it’s up to his younger brother to save him with his genius scheme: install himself in the same prison by holding up a bank and, as the final month ticks away, launch the escape plan step-by-step to break the both of them out, with his full-body tattoo acting as his guide; a tattoo which hides the layout of the prison facility and necessary clues vital to the escape. 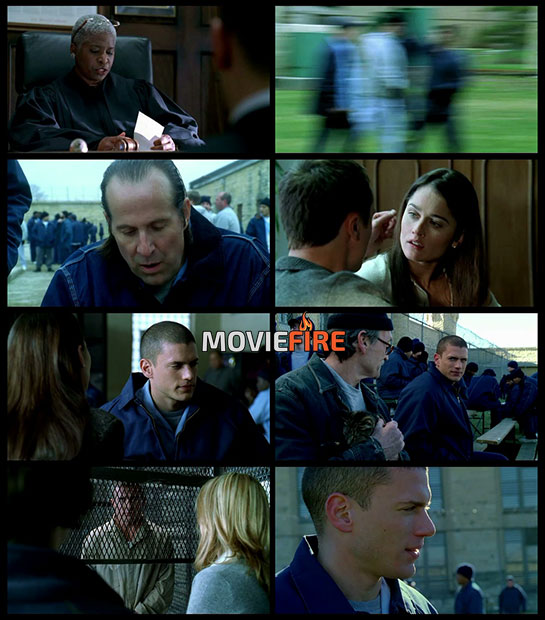 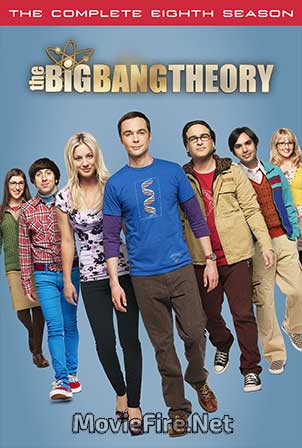 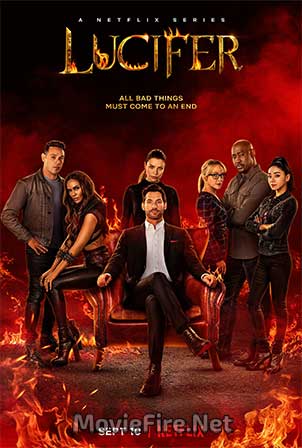 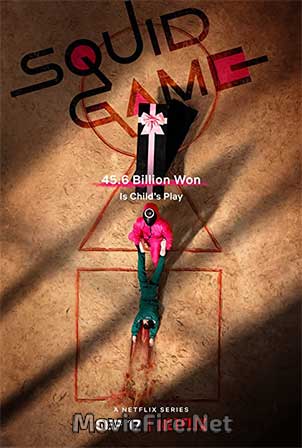 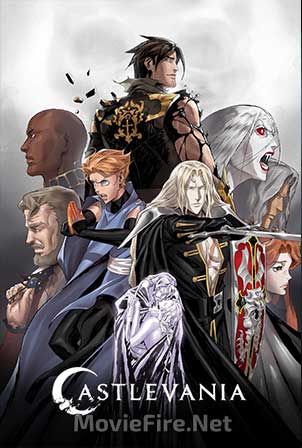 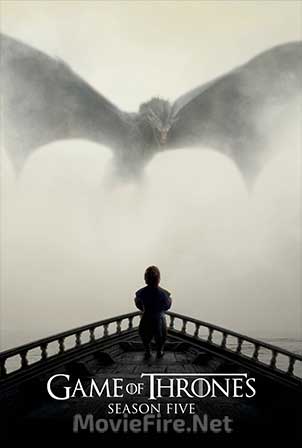