Richard Jewell was a security guard at the 1996 Atlanta Olympics, who discovered a backpack with explosives inside it and prevented more victims by helping to evacuate the area shortly before the outbreak occurred. At first he was presented as a hero whose intervention saved lives, but later Jewell came to be considered the number one suspect and was investigated as an alleged culprit. 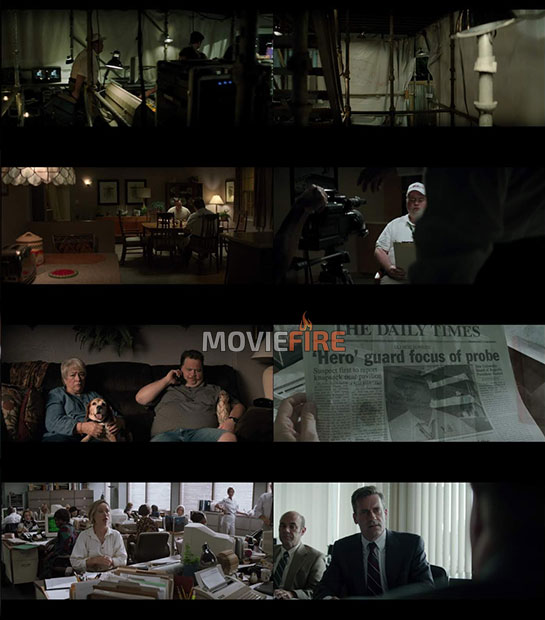