Rocky 6. The boxing world is so undervalued that champion Mason Dixon can’t find a match for him. It’s been 30 years since Rocky Balboa (Stallone), a man with no future, was presented with the opportunity to box and face the great champion Apollo Creed. Rocky’s courage and perseverance, both in life and in the ring, fueled the hopes of millions of people. Now retired, he spends his afternoons telling old stories to customers at Adrian’s, the restaurant named after his wife, for whom he still silently mourns. He barely sees his son (Milo Ventimiglia), who is too focused on his own life. The passage of time and the blows received have made him more humble and have aged him, but deep down he is still a fighter. 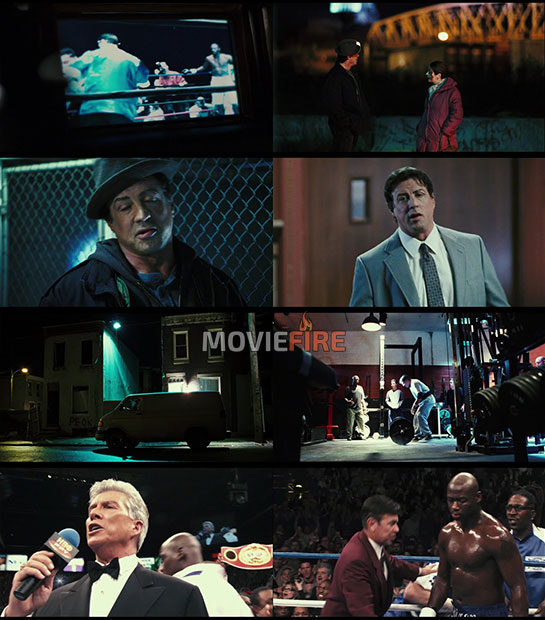 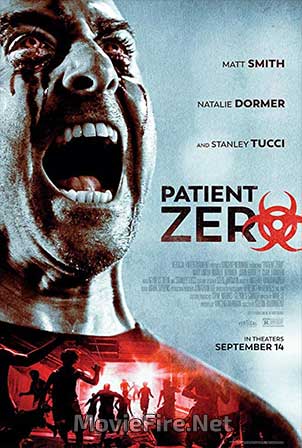 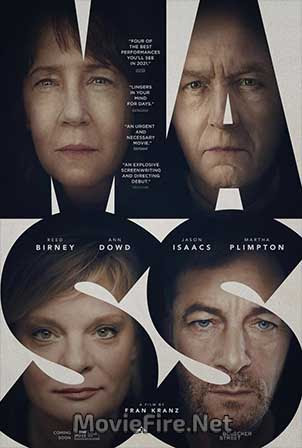 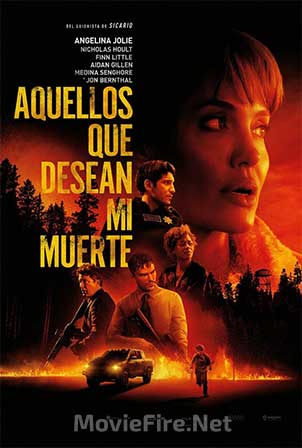 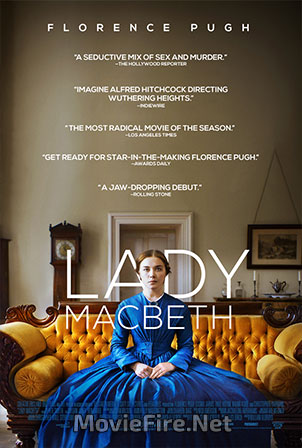 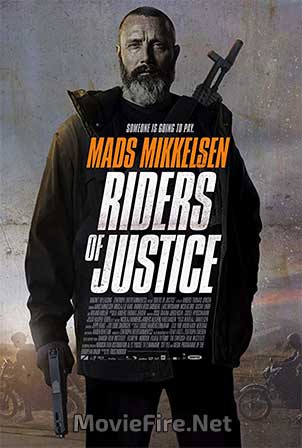