William Shakespeare (Joseph Fiennes) is a known but struggling poet, playwright, and actor, who not only has sold his next play to both Philip Henslowe (Geoffrey Rush) and Richard Burbage (Martin Clunes), but now faces a far more difficult problem: he is bereft of ideas and has yet to begin writing. He is in search of his muse, the woman who will inspire him but all attempts fail him until he meets the beautiful Viola De Lesseps (Gwyneth Paltrow). She loves the theatre and would like nothing more than to take to the stage, but is forbidden from doing so as only men can be actors. She is also a great admirer of Shakespeare’s works. Dressing as a man, and going by the name of “Thomas Kent”, she auditions and is ideal for a part in his next play. Shakespeare soon sees through her disguise and they begin a love affair, one they know cannot end happily for them as he is already married and she has been promised to the dour Lord Wessex (Colin Firth). As the company rehearses his new play, William and Viola’s love is transferred to the written page leading to the masterpiece that is Romeo and Juliet. 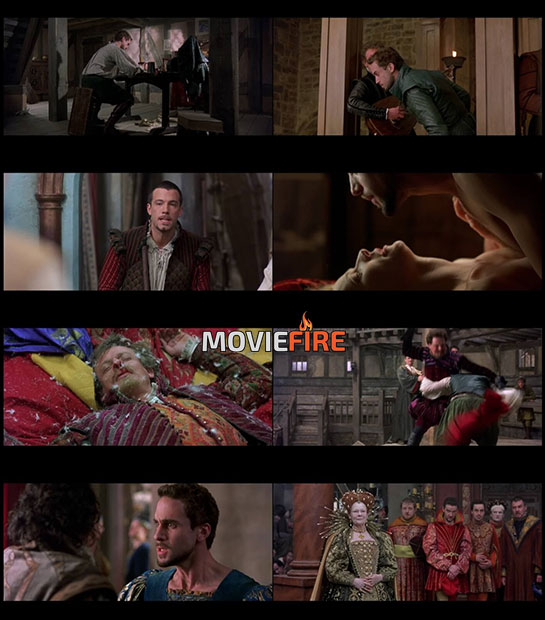 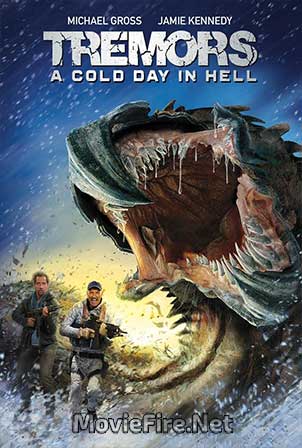 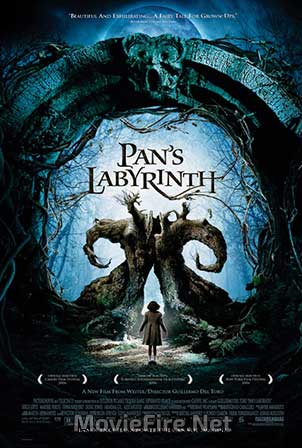 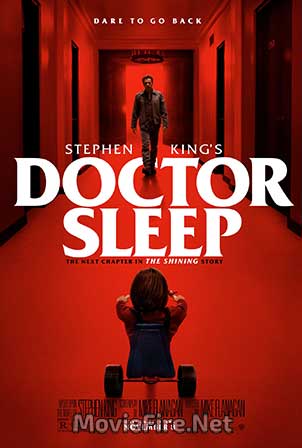 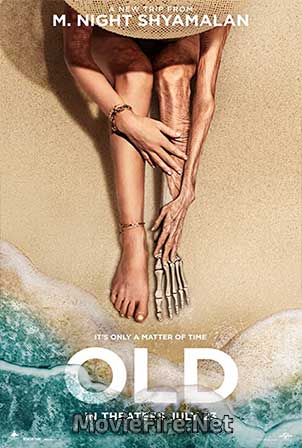 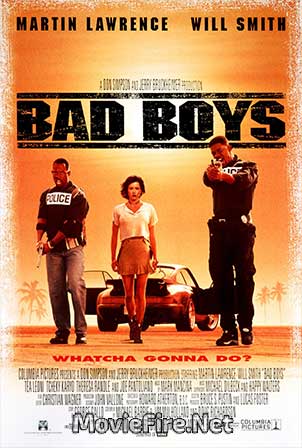