Billy Hope (played by Jake Gyllenhaal) is the undisputed light heavyweight boxing champion in the world. He’s undefeated in a 43-fight race. He is happily married to the beautiful Maureen (Rachel McAdams) and has a young daughter, Leila (Oona Laurence). His life seems perfect, but then, during a fight with a rival boxer, his wife is shot dead. They’ve known each other since they were 12, and now the bottom of their world has fallen. His wife’s death sends Billy into a downward spiral, excluding him from professional boxing for a year, the loss of his home and almost all of his possessions and, most painfully, the loss of his daughter to social services custody. . To get her daughter back and restart her life, she searches for a particular coach, Tick Wills (Forest Whitaker). Now he’s starting his life again, from below. 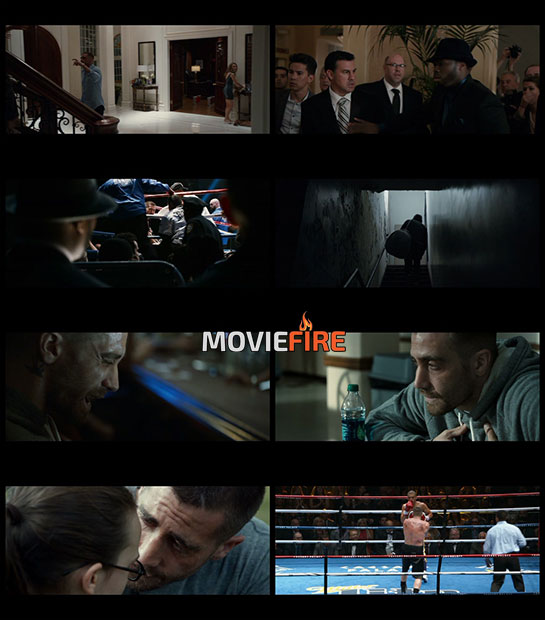 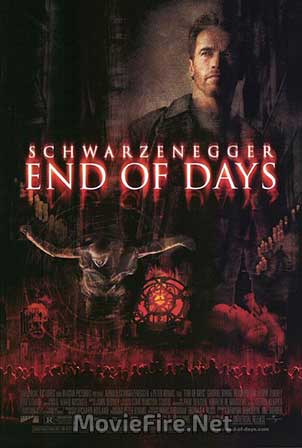 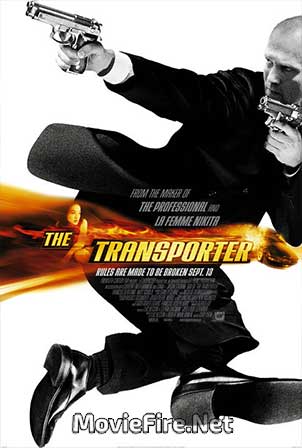 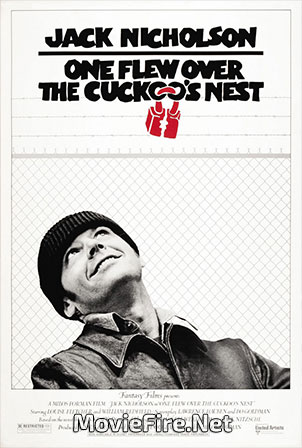 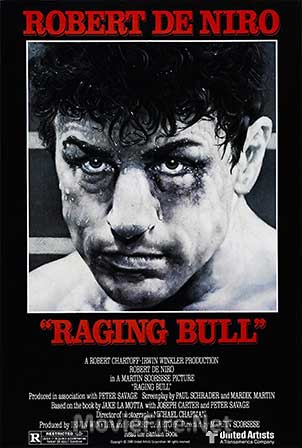 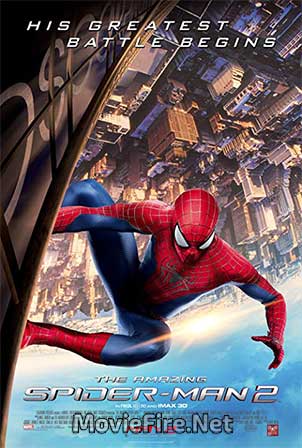