In Pittsburgh, Pennsylvania, a group of criminals killed a man. They flee in a van but are pursued by police. They escape from police when the group goes under a tunnel, where rocks fall and block the opening. However, it is revealed that the rocks were only a vision in the mind of the lead policeman. Back in the van, it is revealed that a girl named Kali, a member of the gang, has caused the vision. She is bleeding from her left nostril and we see a tattoo marked “008” on her wrist. 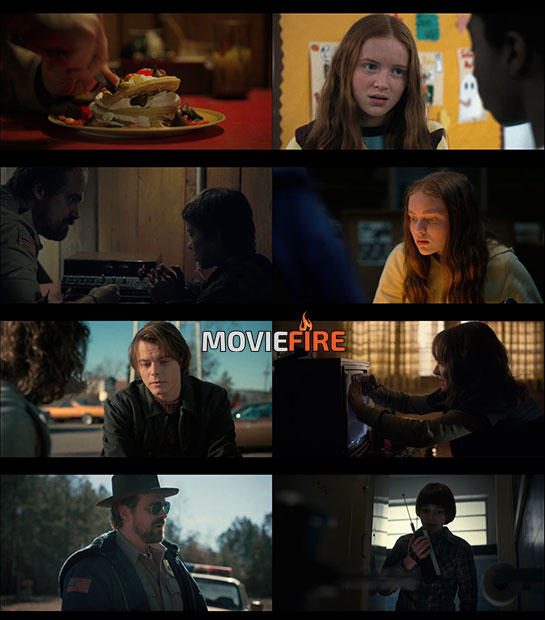 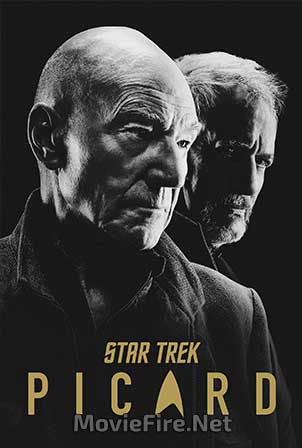 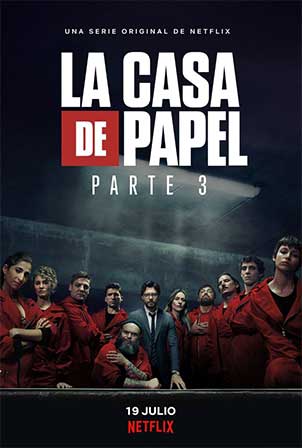 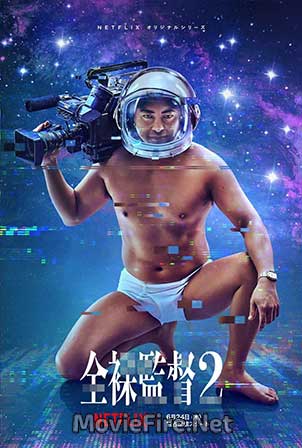 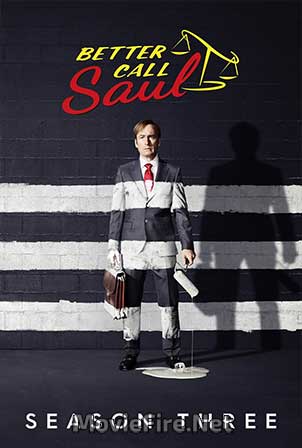