12-year-old Dre Parker has moved to China, and finds himself like a fish out of water. He befriends a fellow classmate, Mei Ying, only to make a rival, Cheng, who starts to bully and attack Dre. Soon, Mr Han, the maintenance man of Dre’s apartment, fends off Cheng and his friends when they are attacking Dre and signs Dre up to fight in the Kung Fu tournament in return for the bullies laying off of Dre. Dre realizes Mr. Han is much more than a maintenance man, when he’s revealed as a master of Kung Fu and Dre soon learns that Kung Fu is about self defense and peace, instead of violence and bloodshed. 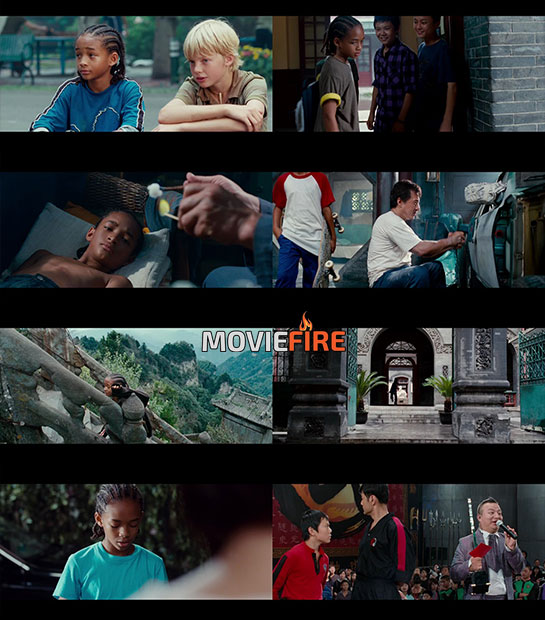 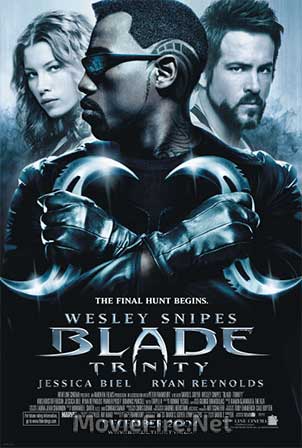 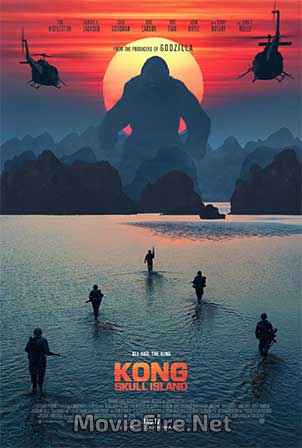 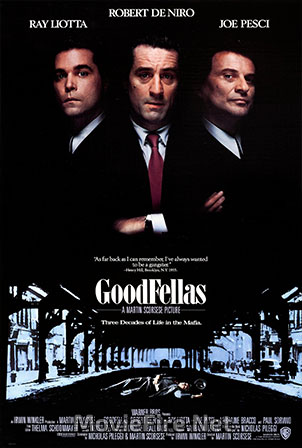 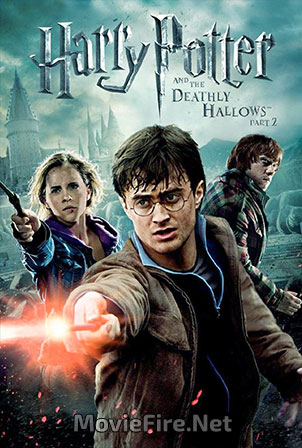 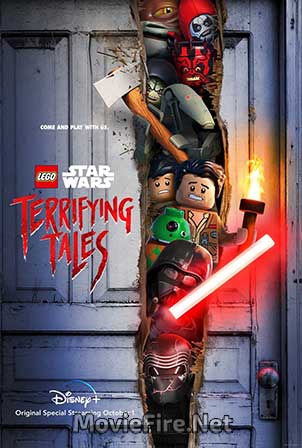