In 1850–against the backdrop of political unrest, as the scheming Jacob McGivens tries to stop California from joining the Union–the mysterious black-caped masked swordsman, Alejandro de la Vega, aka Zorro, finds himself in an unavoidable predicament. Having spent almost a decade protecting his people and fighting injustice, Alejandro’s wife, Elena, insists that he gives up the black mask, and become a true father to their eight-year-old son, Joaquin. However, when Elena leaves him for the French count, Armand, it becomes evident that the conceited aristocrat is up to no good. Can Zorro, the legendary defender of the innocent, save both his marriage and the country?. 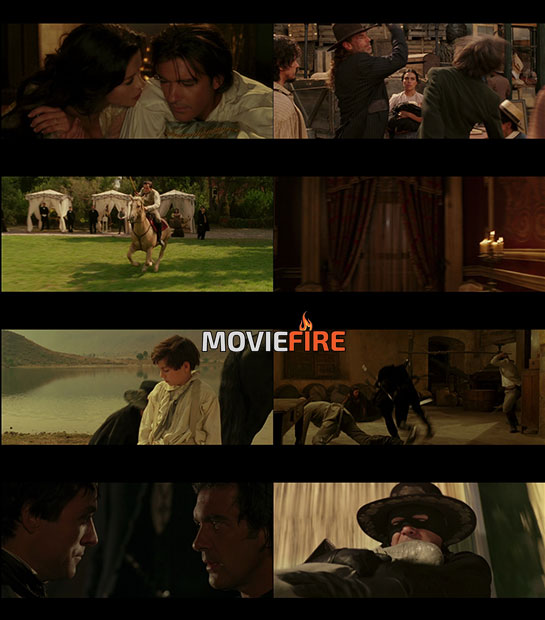 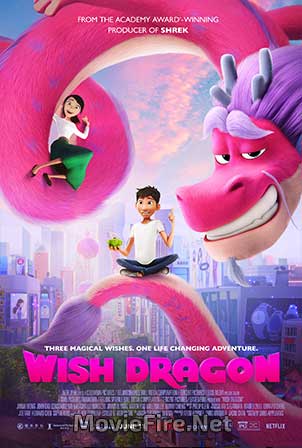 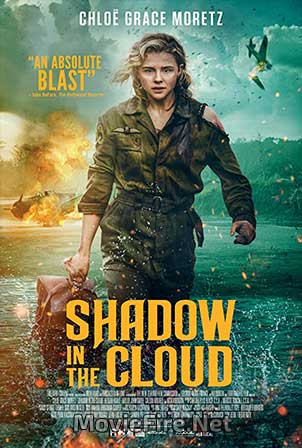 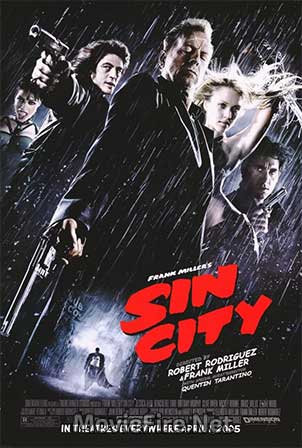 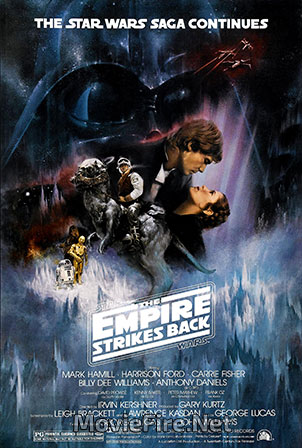 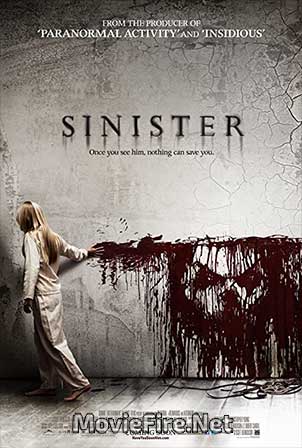