Film based on real events by New York stockbroker Jordan Belfort (Leonardo DiCaprio). In the mid-1980s, Belfort was an honest young man chasing the American dream, but he soon learned at the brokerage that the most important thing was not to win his clients, but to be ambitious and earn a good commission. His enormous success and fortune earned him the nickname “The Wolf of Wall Street.” Money. Power. Women. Drugs. Temptations abounded and fear of the law was irrelevant. Discretion was considered by Jordan and his wolf pack to be outdated; they never settled for what they had. 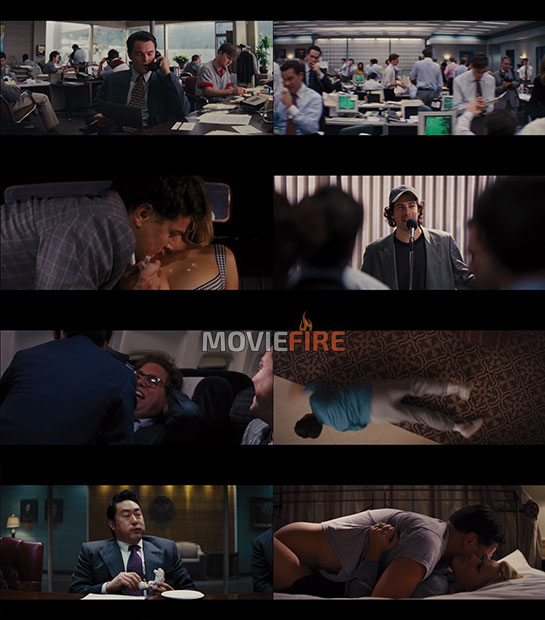