Even as Scully’s genetically altered DNA brings her closer to the brink of death, government agent Michael Kritschgau helps Mulder in the search for a cure, partly to atone for his own involvement with perpetrating the alien hoax. Scully’s DNA comes into play once again when she discovers she is the mother of a little girl named Emily, an incident that could only be related to her abduction years earlier. But in the end it is a young boy named Gibson Praise whose body may contain genetic proof of man’s relationship to an alien race — and who may hold the key to unlocking the mysteries of the X-Files. 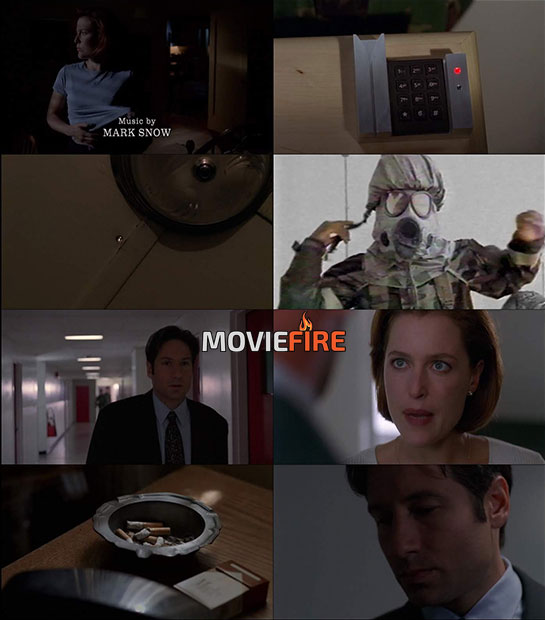 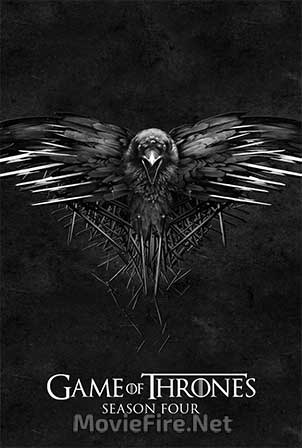 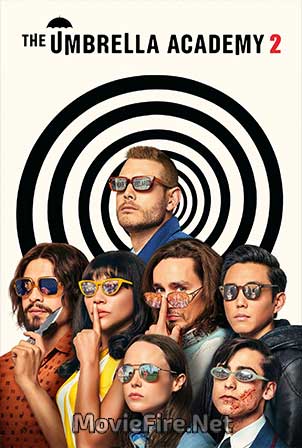 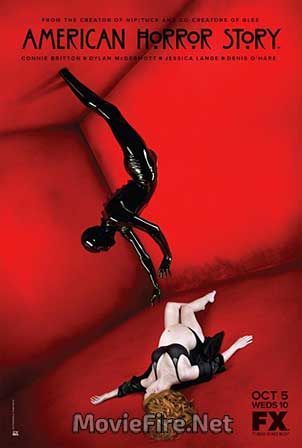 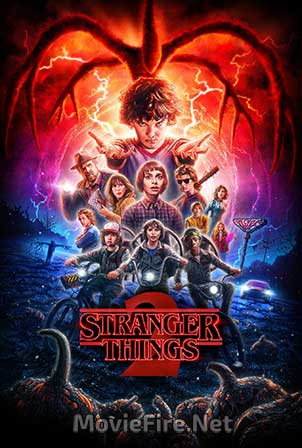 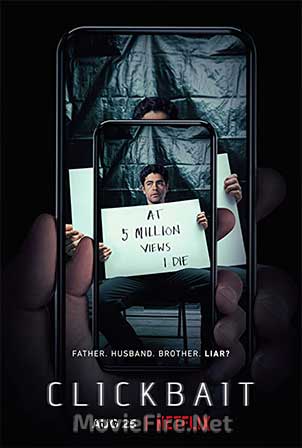