Dominated by her possessive mother and her bullying consort, Conroy, since childhood, teen-aged Victoria refuses to allow them the power of acting as her regent in the last days of her uncle William IV’s rule. Her German cousin Albert is encouraged to court her for solely political motives, but, following her accession at age eighteen, finds he is falling for her and is dismayed at her reliance on trusty Prime Minister Melbourne. Victoria is impressed by Albert’s philanthropy, which is akin to her own desire to help her subjects. However, her loyalty to Melbourne, perceived as a self-seeker, almost causes a constitutional crisis, and it is Albert who helps restore her self-confidence. She proposes and they marry, Albert proving himself not only a devoted spouse, prepared to take an assassin’s bullet for her, but also an agent of much-needed reform, finally endorsed by an admiring Melbourne. 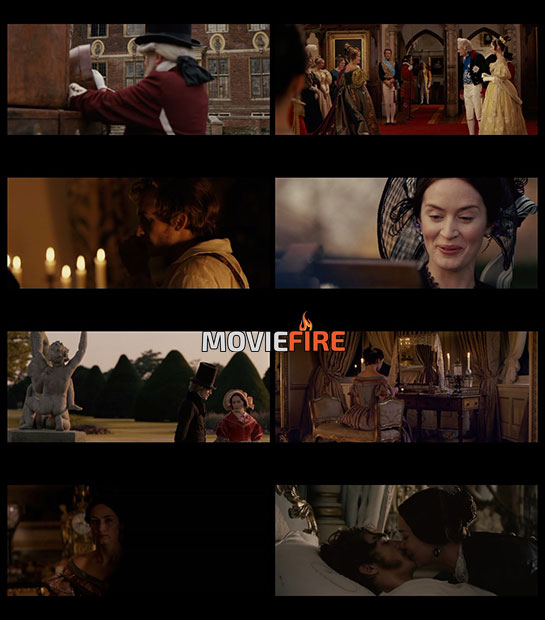 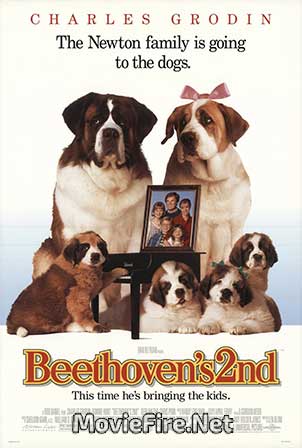 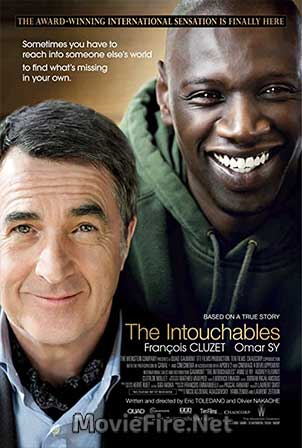 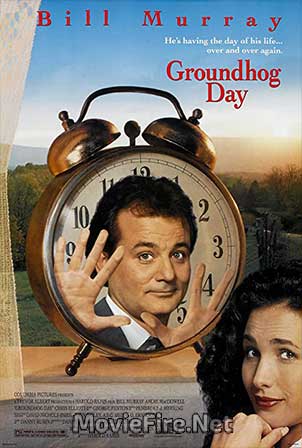 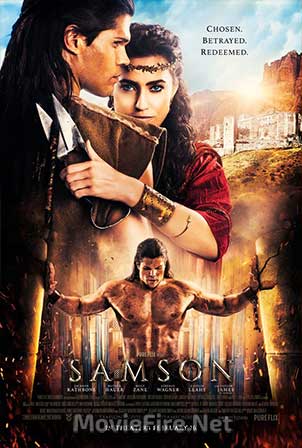 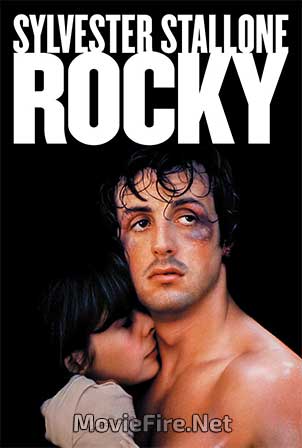