In Nazi Germany during World War II, as the tide turned in favor of the Allies, a cadre of senior German officers and politicians desperately plot to topple the Nazi regime before the nation is crushed in a nearly inevitable defeat. To this end, Colonel Claus von Stauffenberg, an Army officer convinced he must save Germany from Adolf Hitler, is recruited to mastermind a real plan. To do so, he arranges for the internal emergency measure, Operation: Valkyrie, to be changed to enable his fellows to seize control of Berlin after the assassination of Der Führer. However, even as the plan is put into action, a combination of bad luck and human failings conspire on their own to create a tragedy that would prolong the greater one gripping Europe. 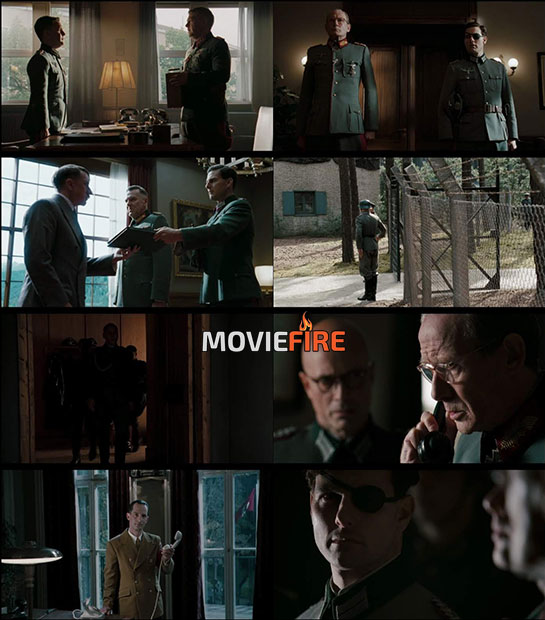 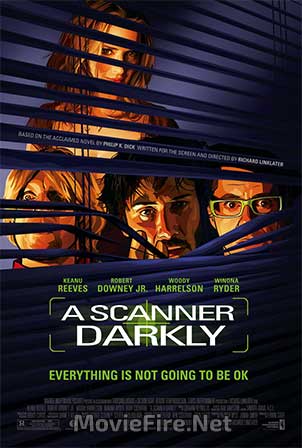 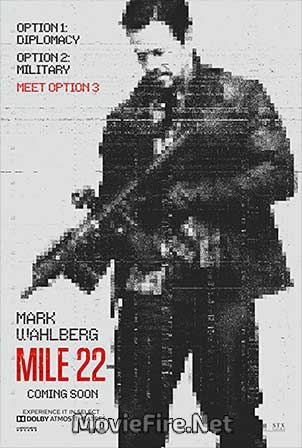 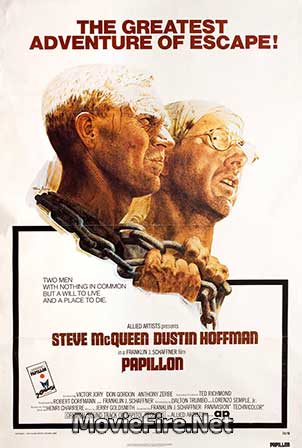 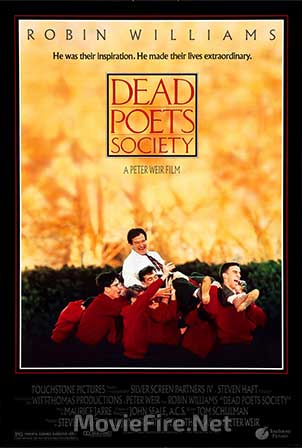 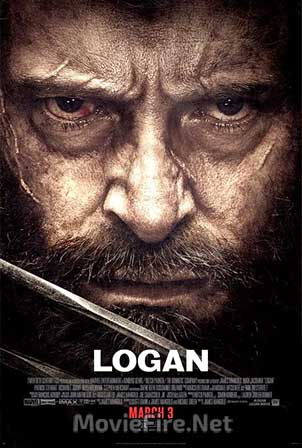